Tutorial: How to Create Your First Site with Weebly

The best “Cloud” hosting providers today offer users more than just a collection of resources. They often differentiate themselves in an already saturated market. With web services becoming more affordable each day, you need to look out for what makes a provider special for you.

I’ve gathered a list of what I think are currently the best cloud hosting providers in the market. Each of these have the expertise and unique proposition that can help you with your Cloud hosting needs.

This series of offerings makes them a very versatile option. Instead of selling Cloud services as complete packages – you get to choose every element you need. For example, you literally can use their products to build a complete Cloud storage service.

Services are run out of 12 data centres around the world. They are also highly reliable and offer a 99.99% uptime guarantee in their Service Level Agreement. Support is provided via a standard ticketing system.

Business Continuity and Disaster Recovery with Digital Ocean is a little complex. While they encourage users to perform backups and the like, the company does not allow export of their Droplet file system images.

Because of the modular system that Digital Ocean uses, pricing is also variable depending on your needs. Generally though, Droplets start at $5/mo, Managed Databases at $15/mo, and Block Storage from $10/mo.

ScalaHosting has over a decade of experience in web hosting. Their unique rise to fame actually came about from their desire to make VPS hosting more accessible to the masses. This meant having tools that were more usable and affordable.

In a way, they are actually an innovator of sorts. Even before cPanel raised their licensing prices, ScalaHosting worked towards offering customers alternative solutions like their SPanel web hosting control panel (WHCP).

Customers of their Managed VPS plans gain access to the SPanel WHCP which is great for a number of reasons. The first is that it is very versatile and complete, while having an extremely simplified user interface. Most importantly, SPanel is completely compatible with cPanel, making life much easier for those who wish to migrate.

Support is available in ScalaHosting either via an extensive knowledge base or a support ticket system. They offer either managed or unmanaged VPS/Cloud hosting. The first starts at $9.95/mo and the latter from $10/mo.

SiteGround has been around since 2004 and has a sterling reputation in the web hosting industry. Aside from the usual web hosting plans they also offer fully managed Cloud Hosting Solutions.

Although generally sold as standard packages, each package is in reality configurable in terms of CPU, memory, and SSD space. All plans sold will be configured and managed by their in-house team for you, allowing you to focus on your core business.

SiteGround Servers are hosted in 6 locations around the world and are all green. The company has been moving a large part of their infrastructure on to Google Cloud, increasing reliability and performance. They confidently offer a 99.99% uptime guarantee in their SLA.

Most famed for its customer support, SiteGround Cloud customers will also gain access to their highly trained DevOps team. Assistance is available via live chat, phone, or a ticketing system that operates 24/7.

Users are offered three main Cloud packages ranging from $80/mo to $160/mo. Prices will vary depending on which elements of your plan you decide to adjust.

About the Company, Kinsta

Kinsta is one of the more unusual choices for this list. Founded in 2013, they specialize in Cloud hosting only for the WordPress market. This makes them a highly focused service provider catering to an extremely popular slice of the web hosting space.

Like most other Cloud service providers, Kinsta stresses performance and they offer access to 23 data centers around the world. Unusually though, they only state a 99.9% uptime. This is relatively lower than most providers’ Cloud/VPS plans.

Kinsta is another provider that works with Google Cloud Platforms, offering users highly customizable resources. The multi-regional deployment means that users with multiple sites can choose from any of their locations for each site, even on the same account.

This isn’t cheap and Kinsta standard plans start from $30/mo for single WordPress sites. Prices then range all the way to Enterprise plans at $1,500 per month. Each plan is individually customizable as well. Tailor-made plans are also available upon request.

In the context of web hosting, Vultr is a relatively newer company and has been around for just a few years. However, the team behind this company is highly experienced and comes with a solid track record.

Vultr exemplifies the Cloud concept and doesn’t offer ‘plans’ per se. Instead, what you get is a truly flexible environment that is billed according to the exact (or as close to it as possible) amount of resources consumed.

Vultr exemplifies the Cloud concept and doesn’t offer ‘plans’ per se. Instead, what you get is a truly flexible environment that is billed according to the exact (or as close to it as possible) amount of resources consumed.

What is available are Cloud resource blocks such as SSD storage, CPU time and a solid mix of popular control panels plus operating systems such as Windows and various Linux distributions.

Their SLA states that they strive for 100% uptime but if you look at the numbers the closer reality is 99.99% for refund credits to kick in. All resources are powered by their extensive network of 17 data centers around the world.

Interest in Cloud hosting has risen steadily over time. Combined, the industry is expect to reach

For example, the capability of combining the resources of multiple servers means that individual Cloud hosting accounts have literally no limit to performance. At the same time, customers are not forced to pay for idle resources and can scale on demand as necessary.

Because of the redundant nature of the infrastructure, reliability is also increased. The end result is basically Cloud-based sites that are faster, more reliable, and highly cost-effective. This has led to an increased interest in Cloud hosting as compared to traditional web hosting.

Although many hosting providers use the terms Virtual Private Server (VPS) and Cloud interchangeably, they are not the same. VPS accounts are run off single server configurations, which means while they can be powerful, they often lack the scalability of Cloud hosting.

When you opt for a VPS plan, it may look great at first since you know you can increase the resources available. But what happens when you’ve increased it to the maximum allowable by the server you’re on?

As you can see, this limit in scalability is the key issue between the two and can have a real business impact if you’re running a large site, or network of sites.

Who is Cloud Hosting Right For?

With these general ideas of Cloud hosting in mind, by now you’ll be aware that it isn’t right for everybody. However, medium to large sized websites should typically be based on Cloud hosting, not just for scalability, but also performance, security, and access to specialized support.

If you’re already running a site and don’t see much in terms of growth prospect, there isn’t typically the need to move to Cloud hosting. Sites which are seeing more than 30,000 to 50,000 visitors monthly (and growing) should opt for, or at least seriously consider Cloud hosting.

Which leads us to the next thing…

Literally every single web hosting provider in the market is offering Cloud hosting. Just because they are, doesn’t mean that you can opt for any of them. Although the guidelines of what defines Cloud hosting may be the same, not all providers are equal.

In my list of the best Cloud hosting providers above, I’ve included a mix specifically for this very reason. Take for example Kinsta, which specializes in Cloud hosting for WordPress sites. The benefit to Kinsta users goes far beyond using the Cloud platform, but is all-encompassing.

This includes gaining access to a highly optimized platform, the opportunity to interact with WordPress experts on their team, and more.

Kinsta’s hosting solution, along with our MyKinsta dashboard, was built from the ground up specifically for WordPress.

Still, be sure to keep an eye on the basics as well such as uptime guarantee, rock-solid SLAs, support channels, and other needs.

Wrap Up: Assess and Plan

Despite the dropping prices of hardware and many services, the move to Cloud still needs to be considered carefully since it is ultimately an investment in your future. Putting the Cloud out of your mind for the moment, take some time to assess the needs of your site.

Based on past and current traffic numbers (as well as future estimates), draw up some charts to see where you’re headed. This will give you some idea of the timeline you can work with to come up with a transition plan for moving to the Cloud.

Don’t leave it to the last moment and make a hasty jump – that’s a recipe for disaster. 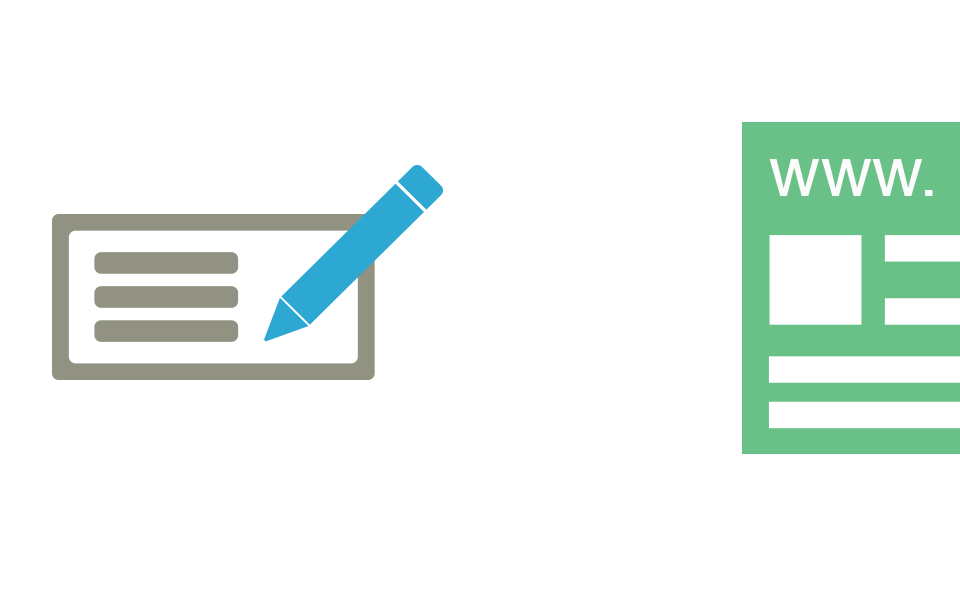 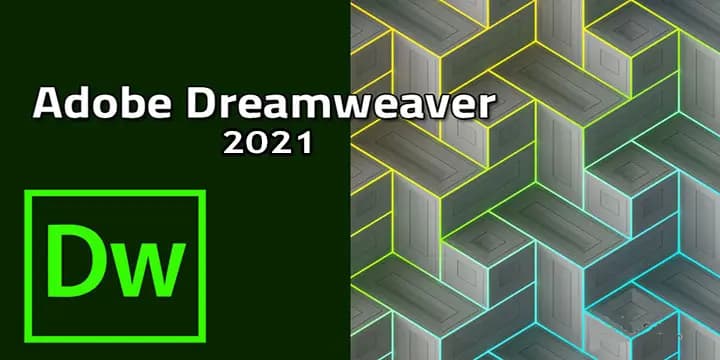